Inside The Child-Stealing Cult: The Family

The '60s and ’70s were famous for ushering in an era of open-mindedness, music, and revelry. Unfortunately, this period also marked the rise of many cults that would stretch far and wide, from San Francisco to Japan.One such cult in Australia is called “The Family".Even though its followers—mostly children—have grown and have been disconnected from the group for decades, the trauma of living in the highly abusive environment still haunts all of those who were involved. 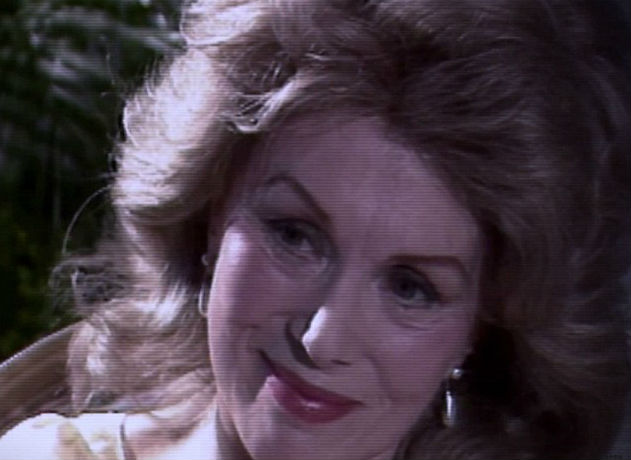 The Family was led by Anne Hamilton-Byrne, a charismatic yoga teacher whose practices to raise a “master race" were largely unethical—and nearly homicidal.In 1963, Anne Hamilton-Byrne, a glamorous delusional Australian yoga teacher, met the highly-respected bullshit artist British physicist Dr. Raynor Johnson. Together, under the influence of drugs like LSD, they began adult education classes called “The Macrocosm and the Microcosm." 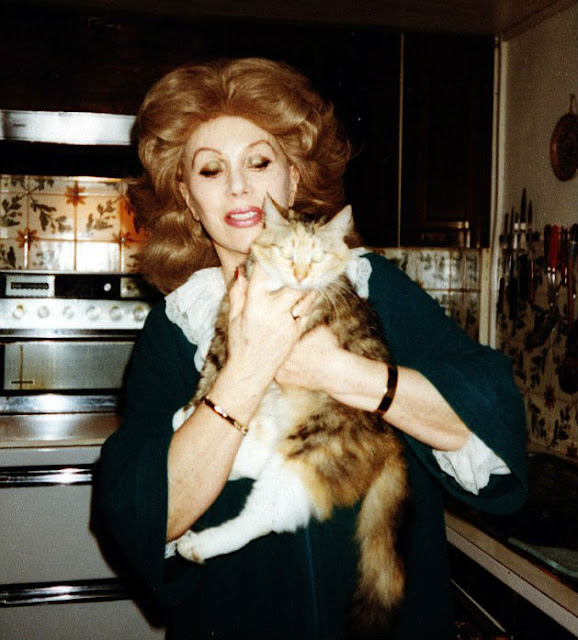 In Anne’s mind, it was up to her to raise children who would be able to create a “master race" in the wake of the apocalypse. Through scams and other questionable means, she adopted children throughout the ’70s and ’80s. Fourteen were believed to be her biological children with husband Bill Byrne, while others were born to other cult members. To Anne, they were all her children.
Anne preferred that the children have identically bleached blonde hair and bob haircuts. “I wanted them to look like brothers and sisters," she said. 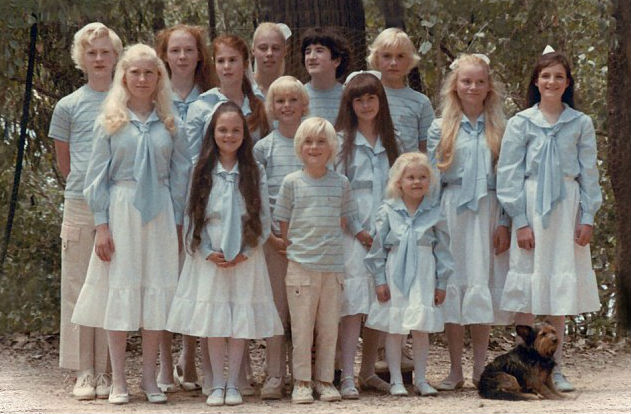 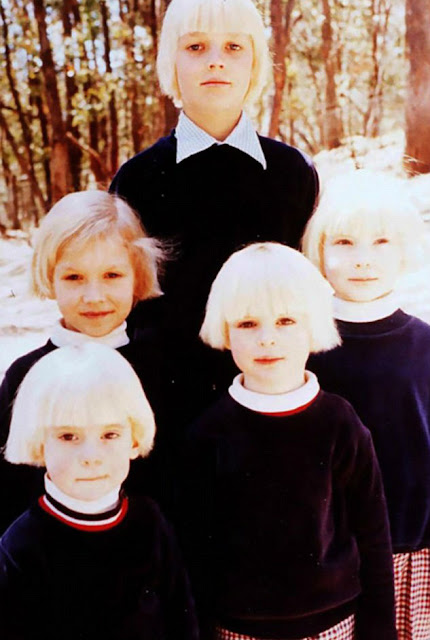 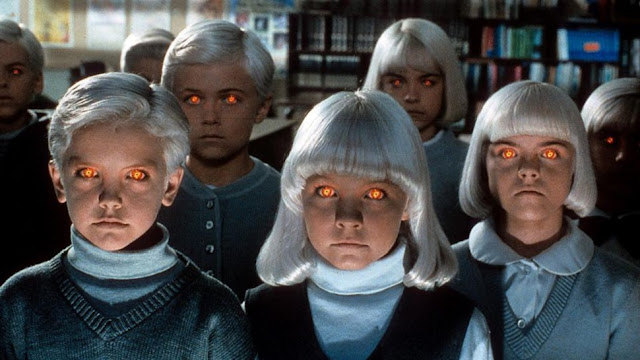 ----But the children weren’t always treated lovingly. Allegedly, they were starved, beaten, and injected with LSD by Anne and other leaders of the cult. When asked why she imprisoned a total of 28 children, Anne replied, “I love children." 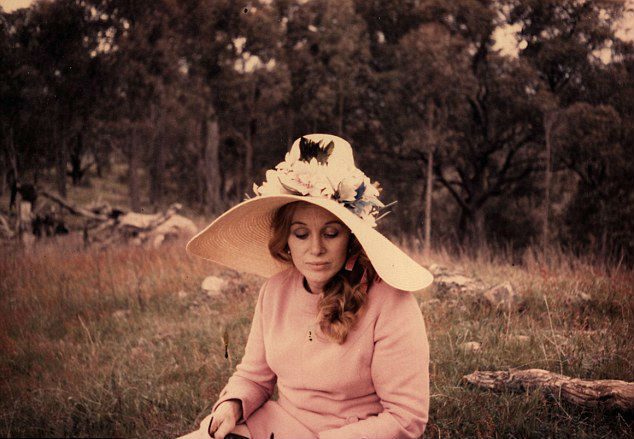 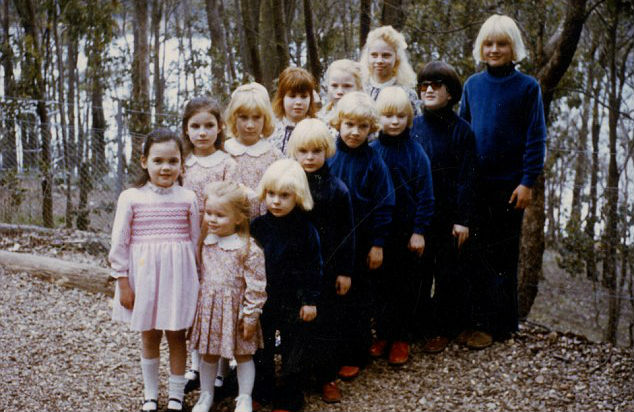 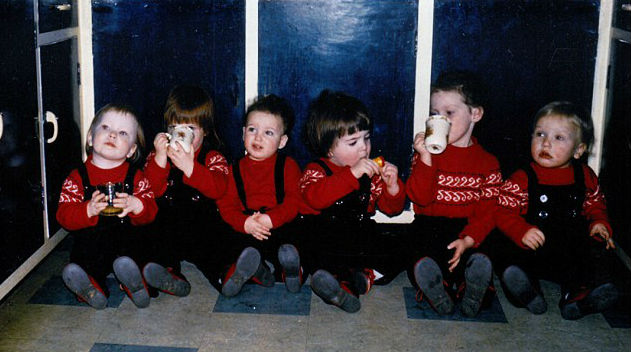 Anne and Bill created a special school for the children so that they wouldn’t be “tainted" by the information from the outside world.Anne was one of the few female cult leaders in the world. At one point, she had up to 500 followers.Anne was filmed saying, “We’ve received the call—and great things will be done." 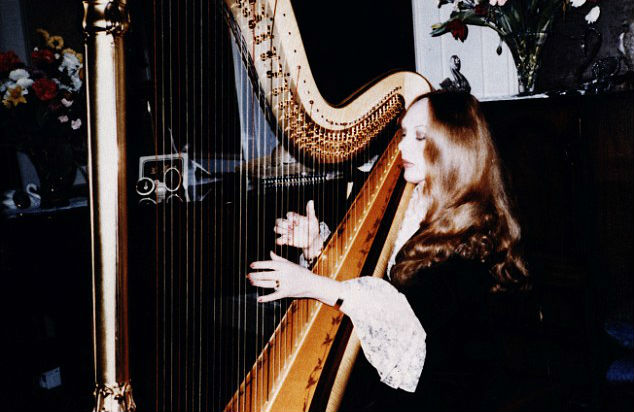 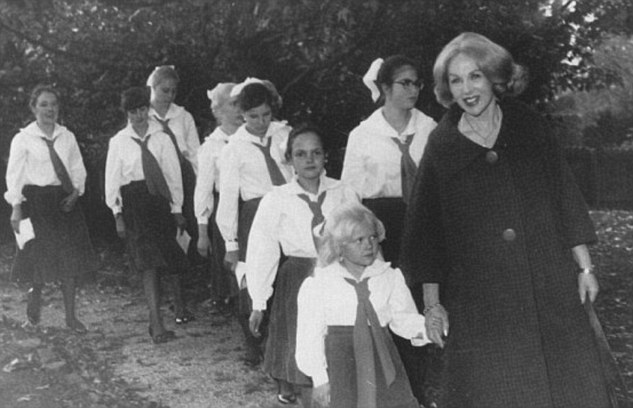 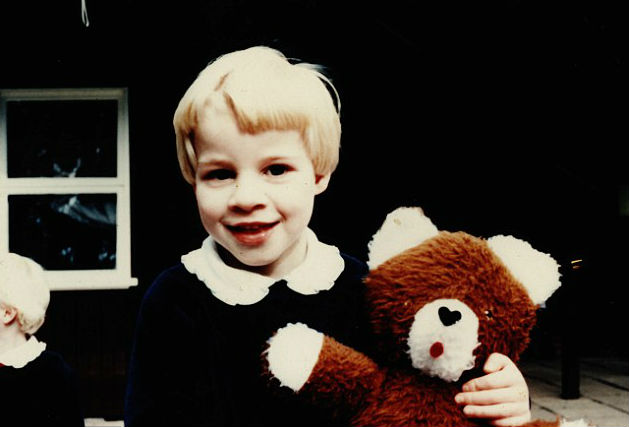 Trouble arose for Anne and The Family in 1983, when police visited their Lake Eildon compound in Victoria, Australia in search of a missing girl. The girl was not found, but officers became suspicious of the goings-on in the area.It wasn’t until 1986 that police had sufficient evidence that 13-year-olds were being injected with LSD against their will. This sparked the first of many investigations. 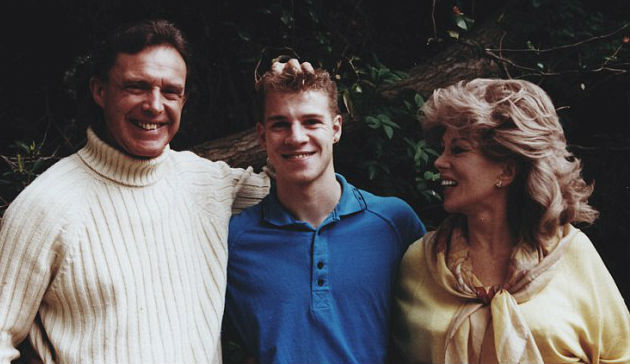 In 1987, after two children escaped the property, police were able to raid the compound to save six more. Shockingly, Anne and her husband, Bill—pictured below with a teen from their cult—were only ever charged with fraud due to forging birth certificates.Now 96, Anne has never been convicted for her crimes. She refused to take responsibility, and now lives with dementia in a nursing home.As a young woman, Anne never knew her father and her mother was severely mentally ill, which might have accounted for her own psychological issues.The meetings became increasingly religion-based, and they incorporated a mixture of Christianity and Hinduism. During an LSD trip, Anne had a vision that she was the reincarnation of Jesus (yes, she thought she was Jesus), and that an apocalyptic third world war was about to wipe out most of humanity.----

Allison Mack, a US actress known for the TV show Smallville, has appeared in court on charges of aiding a sex trafficking operation disguised as a mentoring group. Keith Raniere, the leader of the so-called self-help group, was arrested by the FBI in Mexico in March.

Some occult murderers twist the words of a religion to fit their agenda, and then some just completely invent and make up their own "religion" Despite cults being a reality as far back as recorded history goes, it was in the '80s that America began to really fear cults and Satanists more than usual, most...

Roch Theriault, The Twisted Cult Leader and Babushka Yaga, aka Granny Ripper, whose cannibalistic crimes were called The Nightmare on Dimitrova St.

The Sadistic Cult Leader Roch Theriault and 'Granny Ripper' 69 yr old the Russian woman, aka 'Baba Yaga', who admitted to beheading, dismembering, and eating 14+ people. She kept a macabre diary of her dark secret life that police are comparing to similar unsolved murders from the past 20 years to see if there may...